Marty Sammon’s Blues Fling is an all-ages, one-night festival hosted by Marty Sammon a few times a year. Each show features acoustic performers and bands mixing it up, followed by the Marty Sammon Band, who are then joined by a special guest.

Here are the shows we’ve done to date, with their special guests: 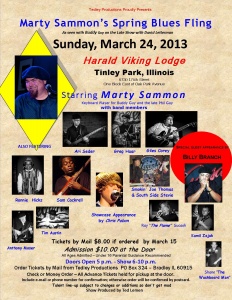 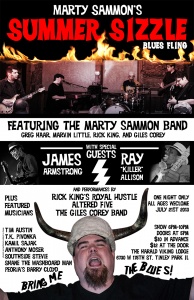 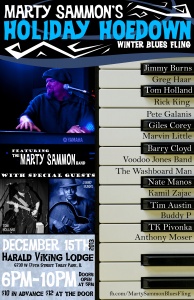 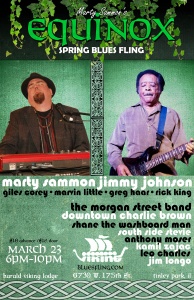 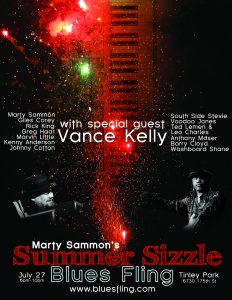 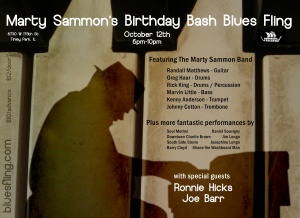 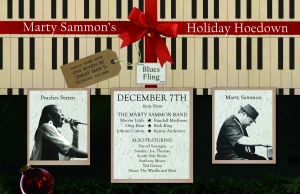 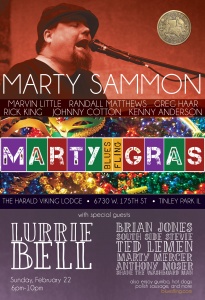 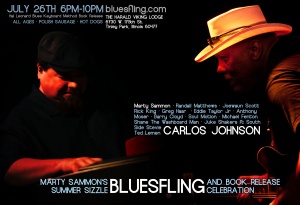 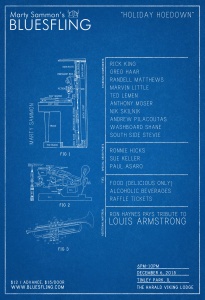 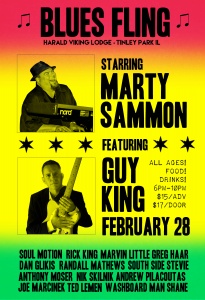 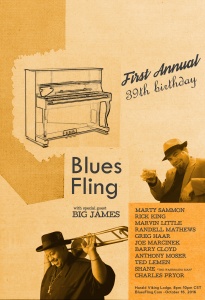 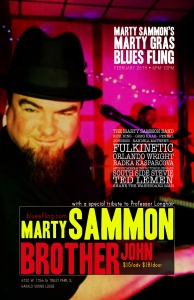 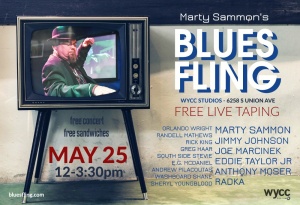 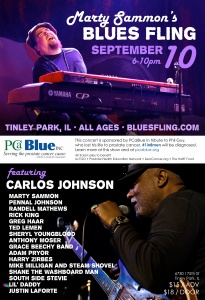